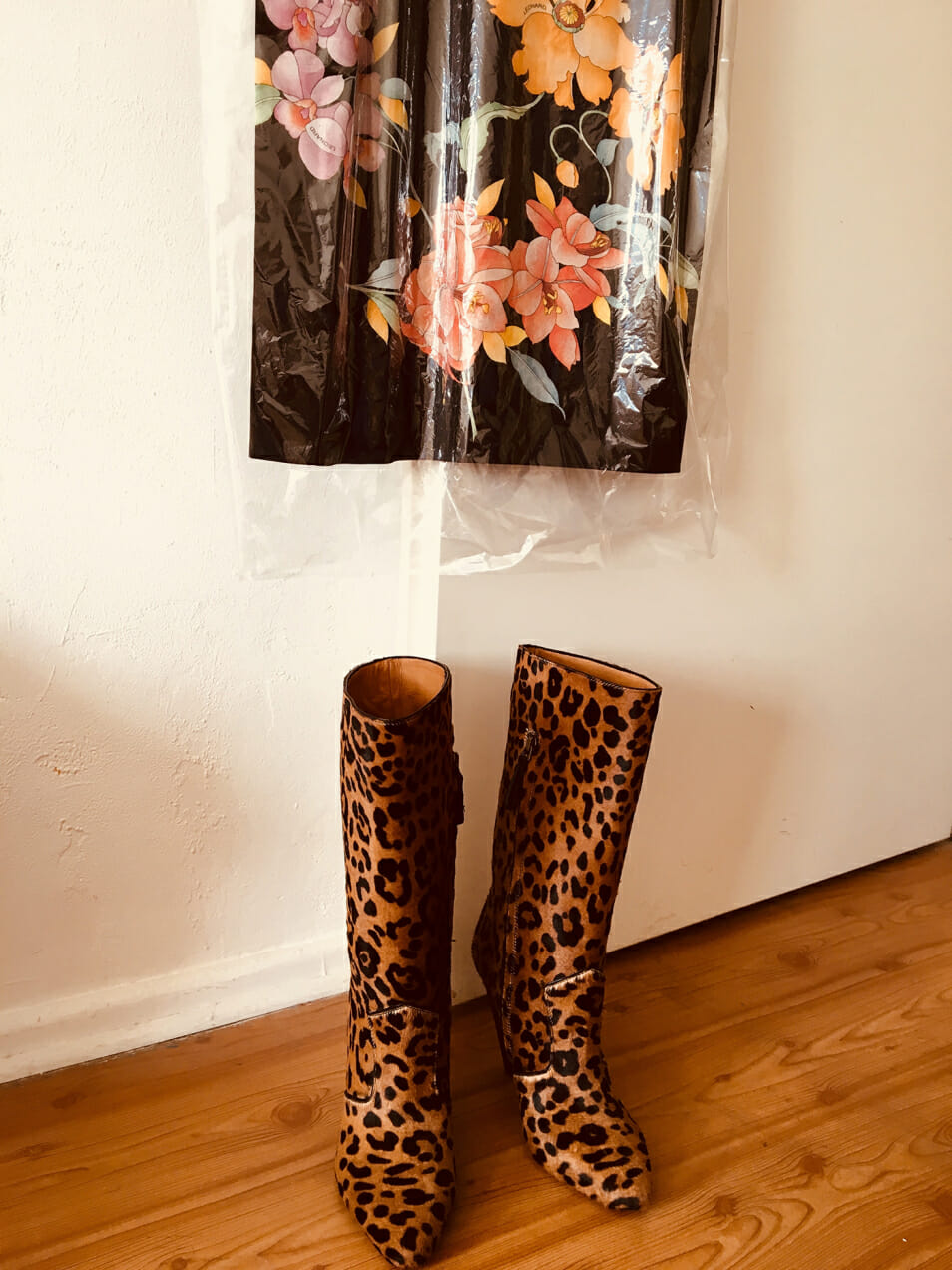 The moment I opened the door to my apartment the other night, I knew something was different. Wrong, in fact. The sideboard in the hall was empty: no keys, no torn envelopes, no entangled headphones. Just the bouquet of dried hydrangeas my very first roommate put there many years ago. The bathroom door was closed, the “YOU AGAIN” doormat had been vacuumed, the poster on the wall that read “LARGE FANCY ROOM FILLED WITH CRAP” gleamed in its frame. The room was silent and dusky, except for a narrow ray of evening sunlight that peeked inside like a shy visitor. But most notably, the floor was tidy. There were no shoes. Not a single one. My hallway looked like I’d always dreamed it to look. But nothing about that felt right.

For four years, I had come home every night to a hallway scattered with shoes. They were everywhere because she was everywhere. She was an artist and worked from home, which meant I was rarely alone in our shared apartment. Her shoes were the first thing I saw when I opened the door. She usually left them in the middle of the hallway, along with her jacket, bags, groceries, dry-cleaning. The way her things lay there on the floor, almost as if they’d been arranged like that on purpose, sometimes made me wonder if she’d decomposed out of them the second she’d entered the place.

She was messy, I was tidy. She loved the heat, I loved the cold. She believed in horoscopes, I, in science. She smoked, I hated it. She was soft, I was strict. She was dreamy, I was grim. She went out, I stayed in. She collected shoes, I collected reasons to throw her out.

I should also mention that she was — and still is — my best friend.

She has an impressive, inescapable, almost stubborn presence. She’s very tall and very beautiful. When we lived together, her curly black hair was everywhere: in the sink, in the ashtray, in the fruit bowl. I once found one in the freezer. She would cook things that filled the whole apartment with an intrusive smell. She never brought home flowers or cake or wine, except for the one time she brought sunflowers, which I hated.

The kitchen was narrow, like a tube, so when two people were in there at the same time, they had to wiggle around each other like sea anemones. Except that she never wiggled. She stood firmly where she was, at the stove or in front of the fridge, and I had to wait until she was finished and lowered herself to let me get past her.

She could be very cheerful or very, very grumpy. When she was in a good mood, she would sing loudly to her favorite songs. When she was in a bad mood, it was as if the atmosphere in the whole apartment switched, as if we’d entered another climate entirely.

I had often tried to find ways to keep the hallway – the very first room I entered after a long, exhausting day at work – clean and welcoming. For a while, she stacked most of her shoes on ramshackle shelves. But there were way too many shoes on those shelves. They looked like rats clinging to the railing of keeling ship. One day the whole thing tipped over, so I bought a new cabinet just for her shoes, hoping it would solve the problem once and for all. Of course, she kept leaving her shoes everywhere but in the cabinet.

She knew I hated the mess, so in effort to make me happy, she’d occasionally tidy the place up. As a result, the apartment would look like a crime scene where someone tried to erase their traces but, despite great diligence, forgot to cover the most obvious ones. One time I came home from a trip and found a suspicious dab of almond butter on my window board. At first, I thought it was some weird insect’s excrements. Then I realized it looked exactly like what she dipped dried dates into every morning.

“Did you eat almond butter in my room?“ I casually asked her at breakfast the next day.

“Why would I do that?“ she asked back.

Sometimes the shoes she left in the hallway were really fancy. Those made me a little jealous. Calvin Klein cowboy boots? How did she get these?, I’d think while cramming them into the cabinet I HAD BOUGHT FOR THEM with extra noise.

We often competed. But as much as she was my exact opposite, as often as I silently screamed in the shower, dreaming of living alone, she was also one of the people I admired the most. She still is. There’s something about her – an innocence, a fearlessness, a lust for life – that I’d never seen in anyone else. Why put away one’s shoes when there are so many more important things to care about? I sometimes imagined who I would run to first if something really terrible happened — the kind of thing that would make me drop to my knees — and in the end it was always her. I pictured myself knocking on her door in a panic and then collapsing in her arms. She would know what to do. She knew who I was.

On a Tuesday in September, she moved out. We decided it was the healthiest thing for both of us, believing it would breathe new life into an old friendship. And yet, when the day came, the house felt more empty than peaceful. She had always been there and then she was gone, and with her, the shoes in the hallway which had always reminded me that I was not alone. 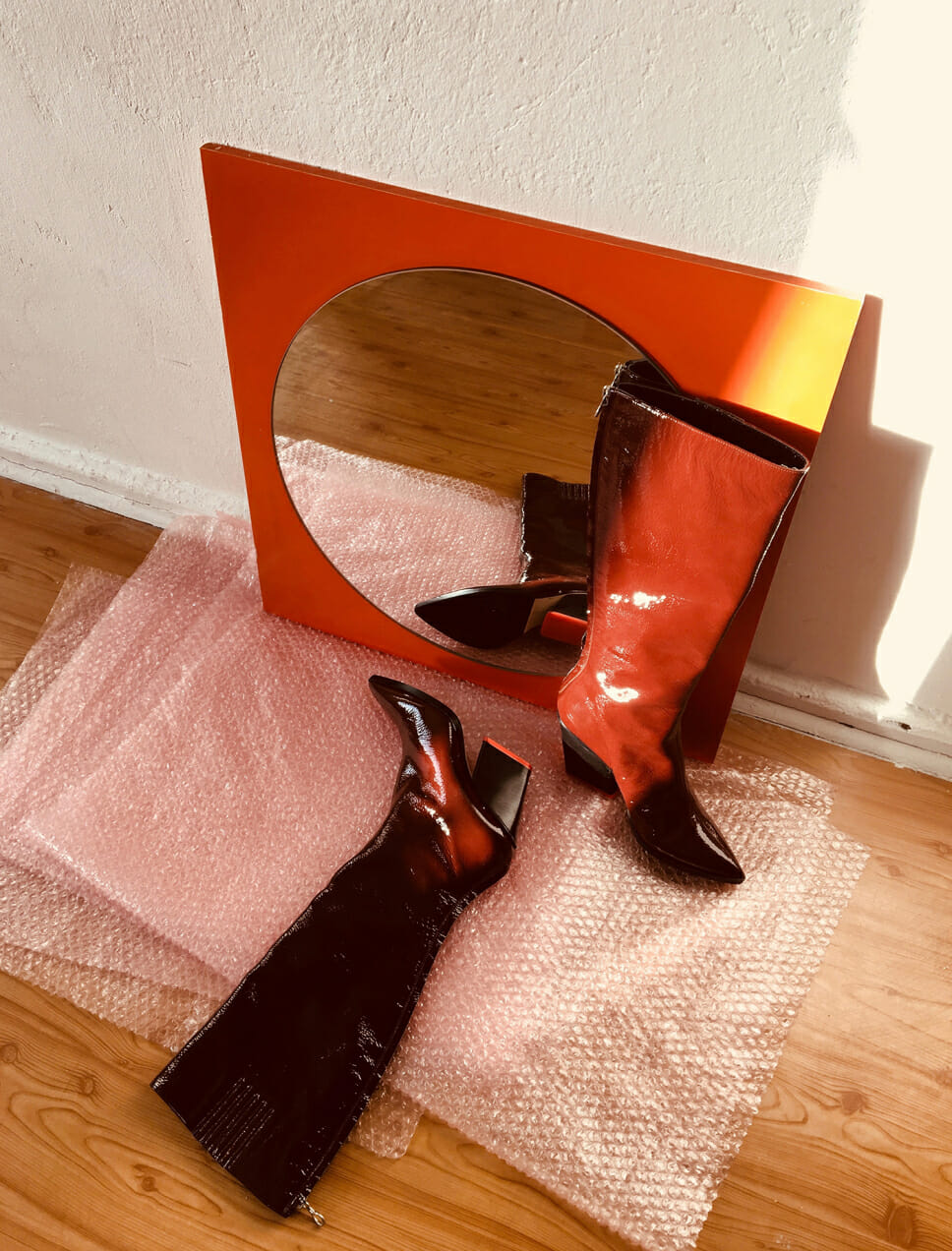 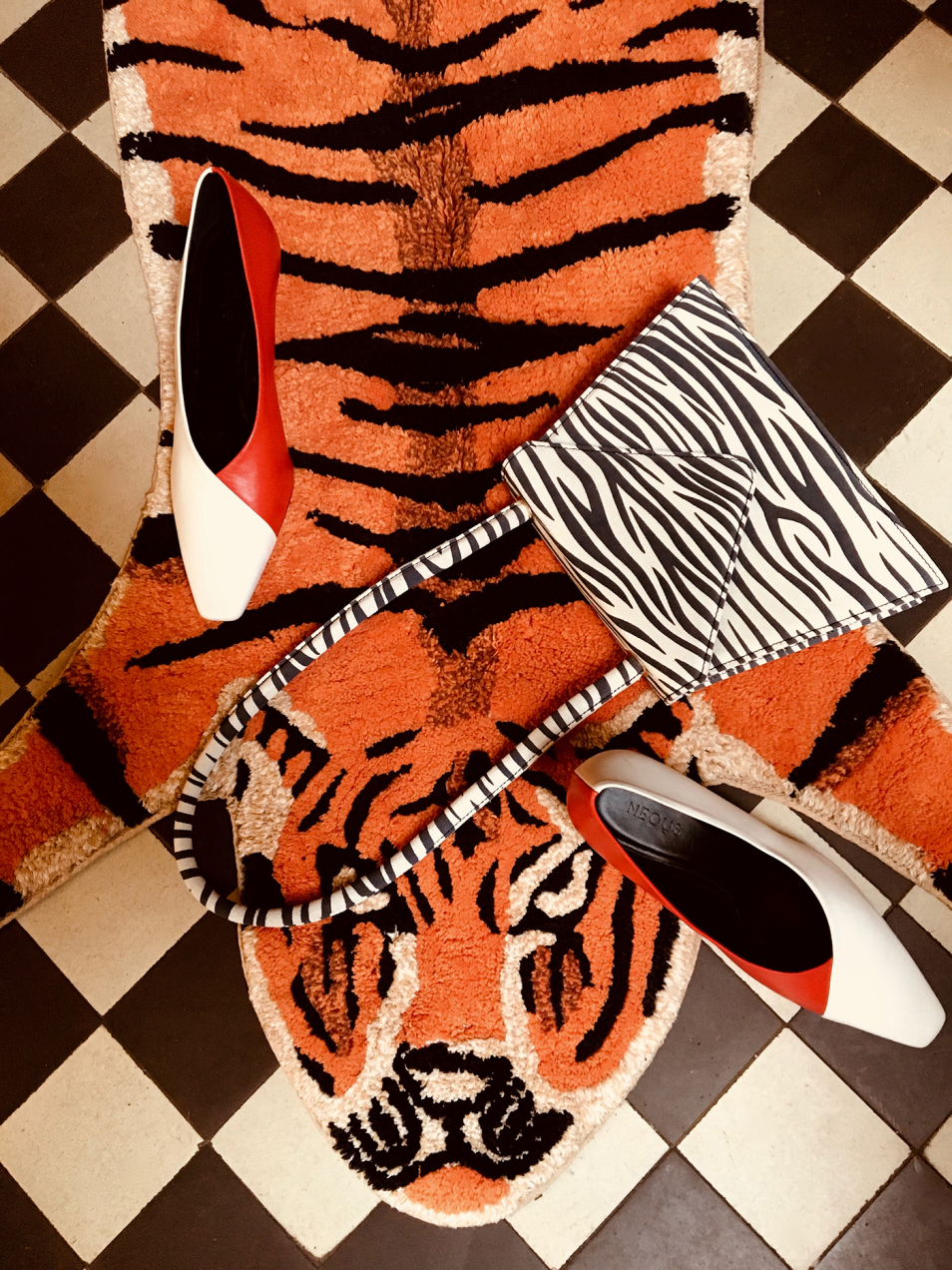 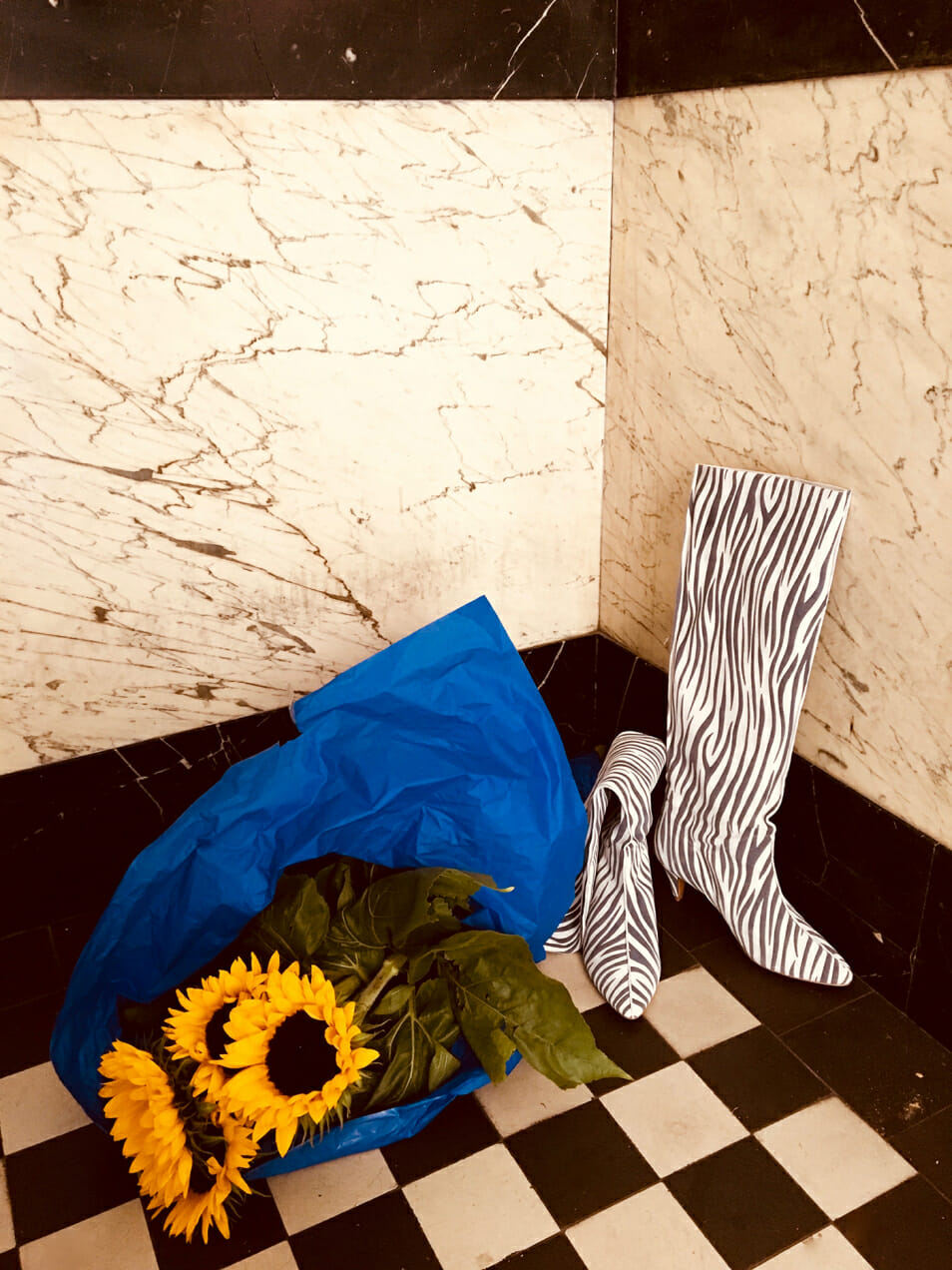 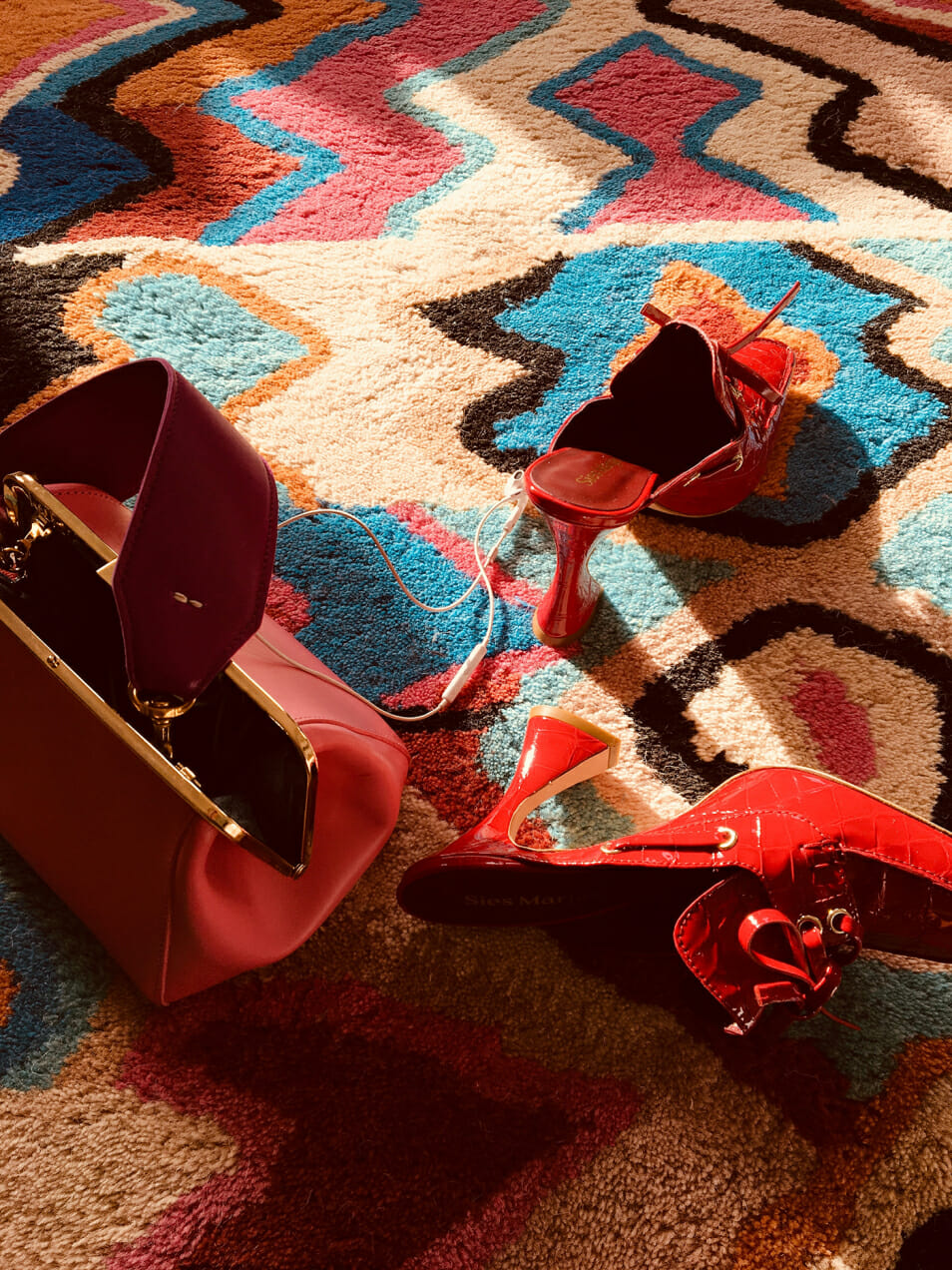 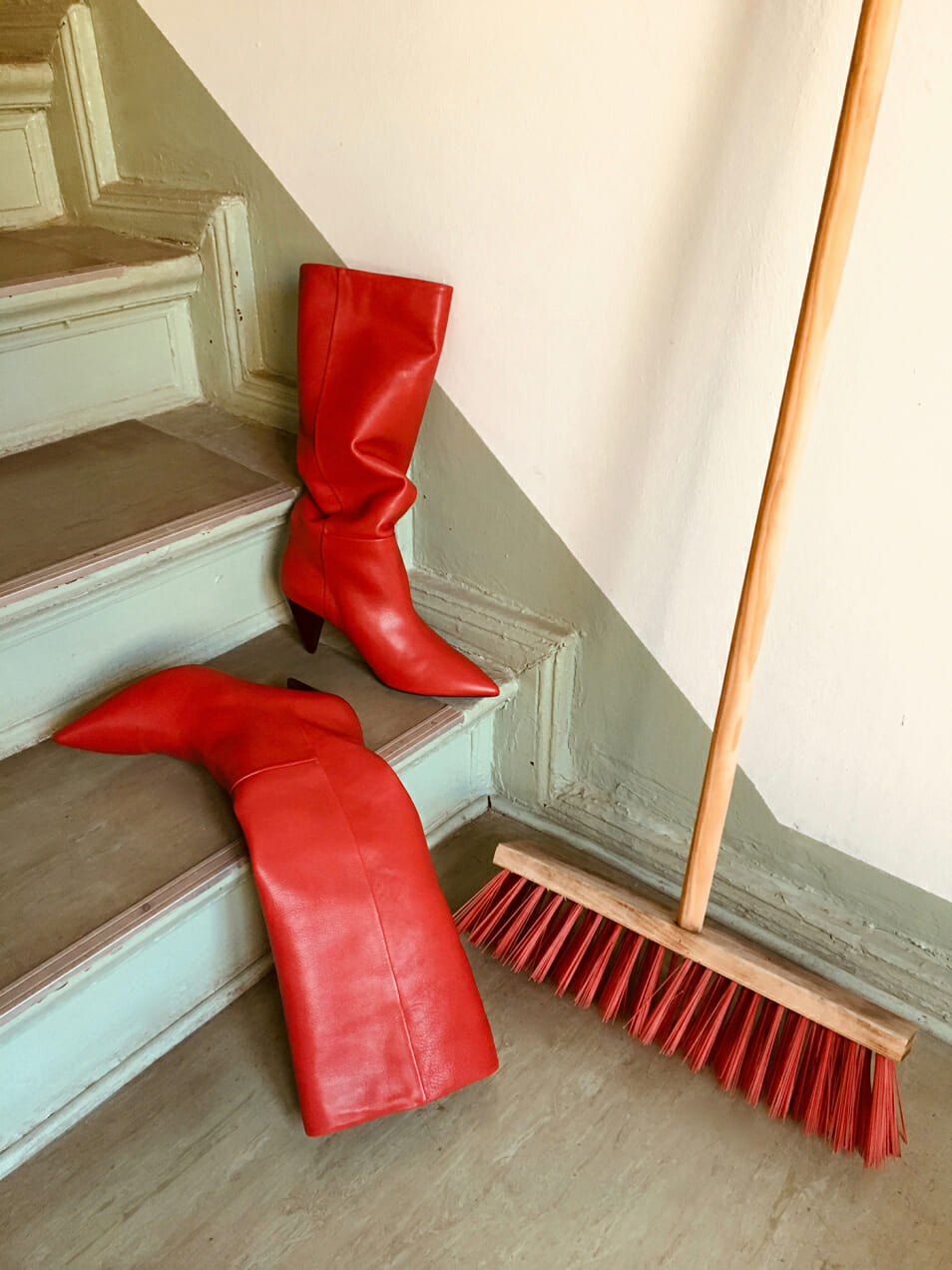