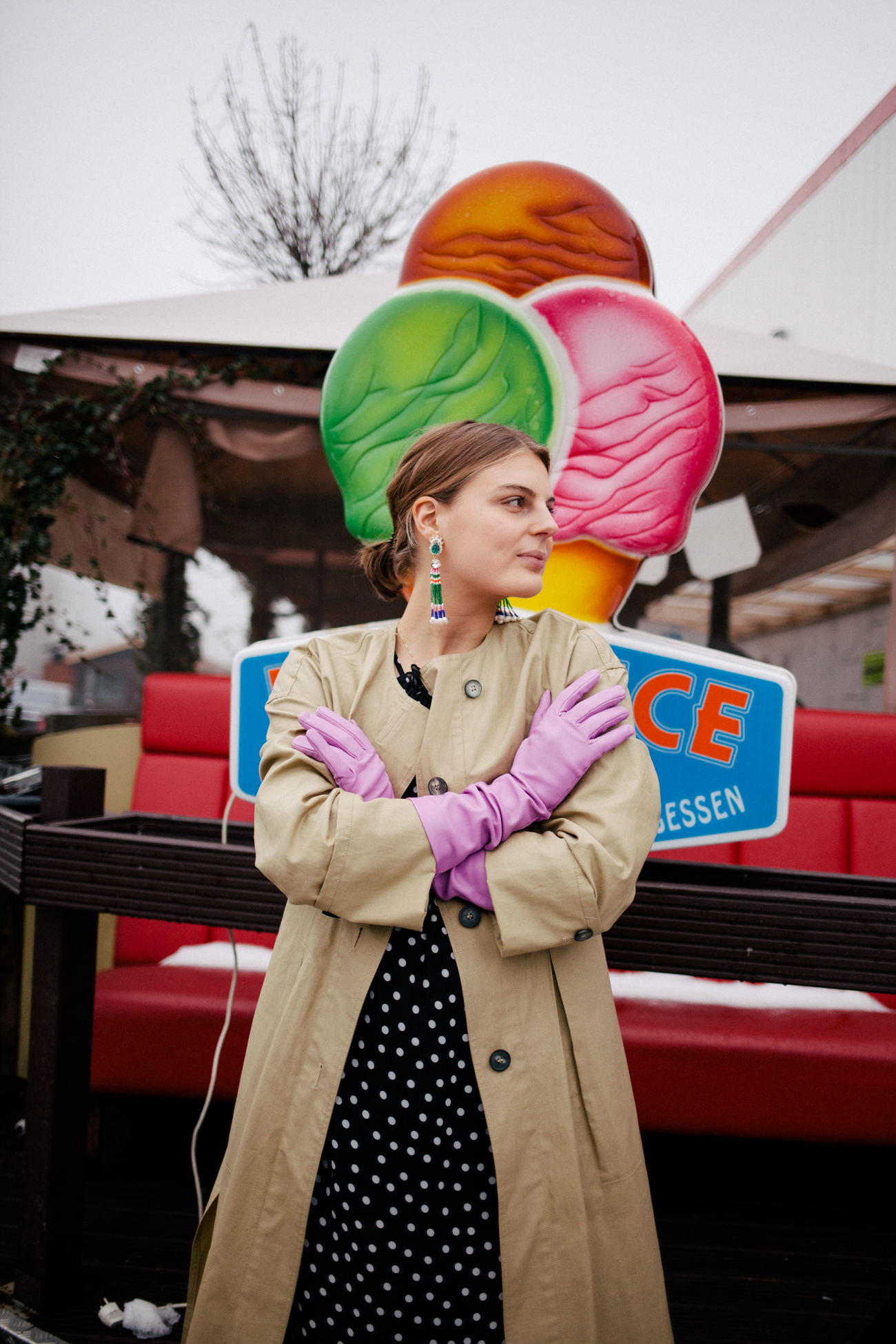 This story originally appeared on Man Repeller. All pictures by Marlen Mueller

My mother used to tell me that one should always buy clothes that make one look “dressed.” I didn’t get what she meant. How was I not “dressed” in my worn-out Dr. Martens boots and oversized men’s parka that hid most of my body? I was 15 years old, a Vogue subscriber and firm believer that being fashionable equaled breaking my mother’s boring style rules. It took me years to understand that by “looking dressed,” she did not simply mean “not being naked.”

Jack McCollough, after the recent Proenza Schouler show, told Cathy Horyn that Proenza’s new collection was “anti-ease”: “We were sick of everyone talking about ‘ease’ in fashion. I mean, get out of your pajamas!” My mother doesn’t know Mr. McCollough, but I’m sure the two would get along very well.

For many seasons, appearing dressy was the biggest faux pas in fashion. Looking like you didn’t care was the new dressing up. It probably all started with the coat-over-shoulder-look, also known as the armless-fashion-editor-move. From there, things got messy. People started knotting their jackets’ sleeves around their waists. Handbag handles became useless as bags were crammed under armpits. Jeans looked like they had scarcely survived a violent encounter with a bulldozer. With Vetements arriving on the fashion stage, your postman suddenly looked chicer than your Parisian grandma, and an ill-fitting flower dress that initially was meant to end up in the bin (as Demna Gvasalia told me himself!) became the bestseller of the season.

The rise of don’t-care-gear surely also had something to do with the reality of our busy lives. While a polished exterior indicates that one spent at least an hour getting ready, dressing down makes you look like you are too occupied with actually important things. The irony in this is that looking sloppy can, in fact, be very time-consuming.

I know this because I’ve tried it. I wore T-shirts under and XL shirts over slip dresses. I pulled ripped jeans over fishnets. I spent mornings carefully disheveling my hair. I tried a heavy-metal logo-print hoodie with extra-long sleeves even though I hate heavy-metal music. I wore my boyfriend’s jeans. I bought a fake Nirvana tee on eBay, ignoring the fact that I was born the year Kurt Cobain died. I spent an entire day at Paris Fashion Week with one side of my blazer sliding down my shoulder. It had taken me 15 minutes to securely drape it that way and annoyed me for 10 hours straight. I observed the other people outside the shows: everyone was so extraordinarily slouchy in their oversized puffer jackets, sweatshirts worn under slip dresses and heavy hiking boots peeking out from under tulle skirts. People looked cool, wild and definitely not dressed. But whenever I tried to copy them, I felt like a walking question mark.

It was that day in Paris, when my painfully arranged blazer kept on going its own ways, that I realized that I was done. Done with trying so hard only to end up looking like I’d failed tragically. Done with looking like I didn’t care, because I do. I like to iron my shirts, I like to wear a coat that actually fits. I recently discovered long leather gloves! Have you tried gloves? The truth is that I’m the opposite of relaxed. I don’t own one piece of leisure wear. I’d rather sit on my couch naked than in a pair of sweatpants. All I ever buy is occasion wear – dramatic earrings, flashy high heels, suit pants, silk midi dresses – which I then end up wearing to the dentist because I don’t have that many occasions in my life. But why not make life the occasion?

I once forgot my handbag in a store, recently lost my credit card and was stopped by the police because I was riding my bike on the wrong side of the street. Why would I want to look messy? My life is already messy enough. Should fashion not be an armor for all these situations in which you feel like you’re losing control of everything? While I am far from being put together, I at least want to look like it. 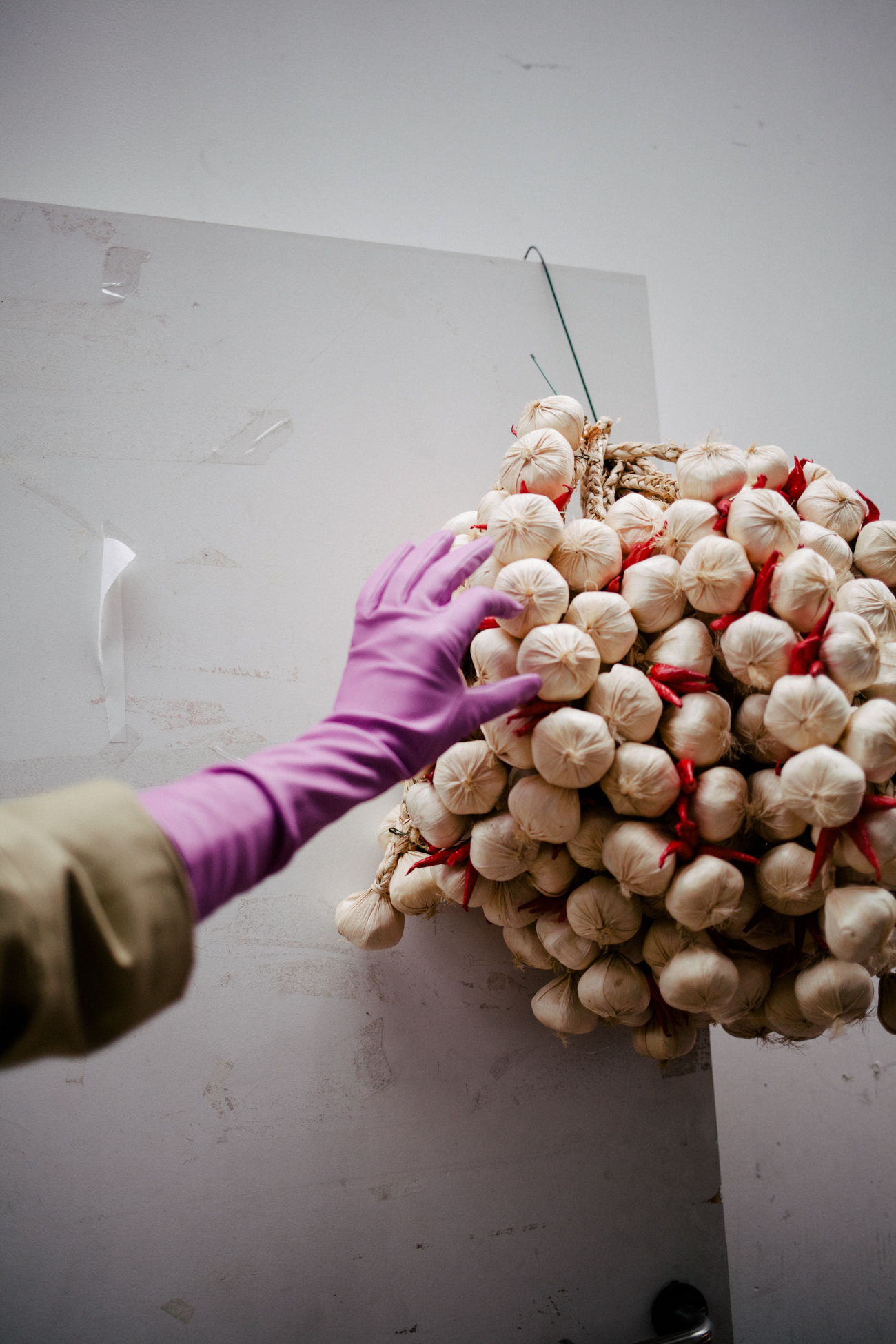 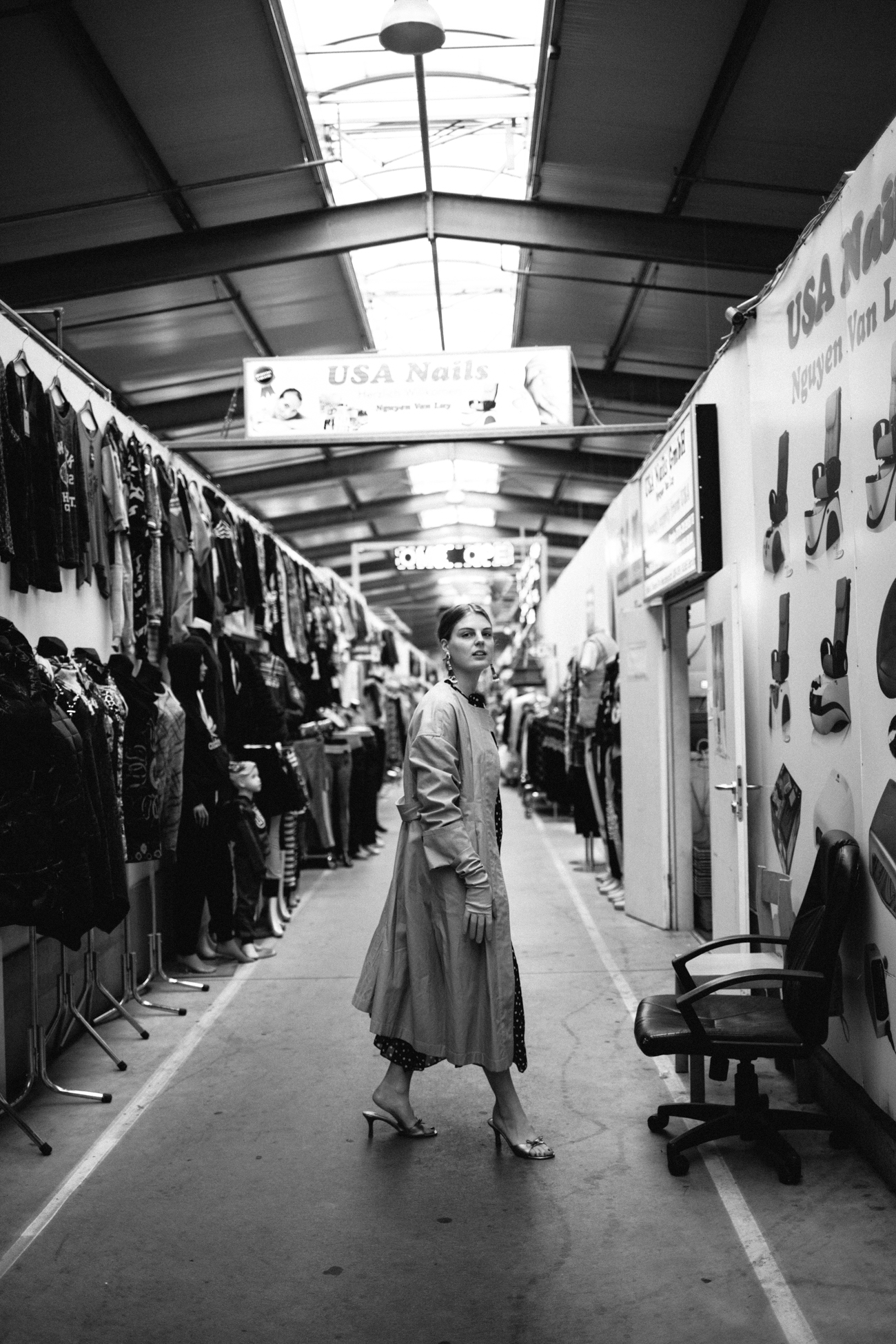 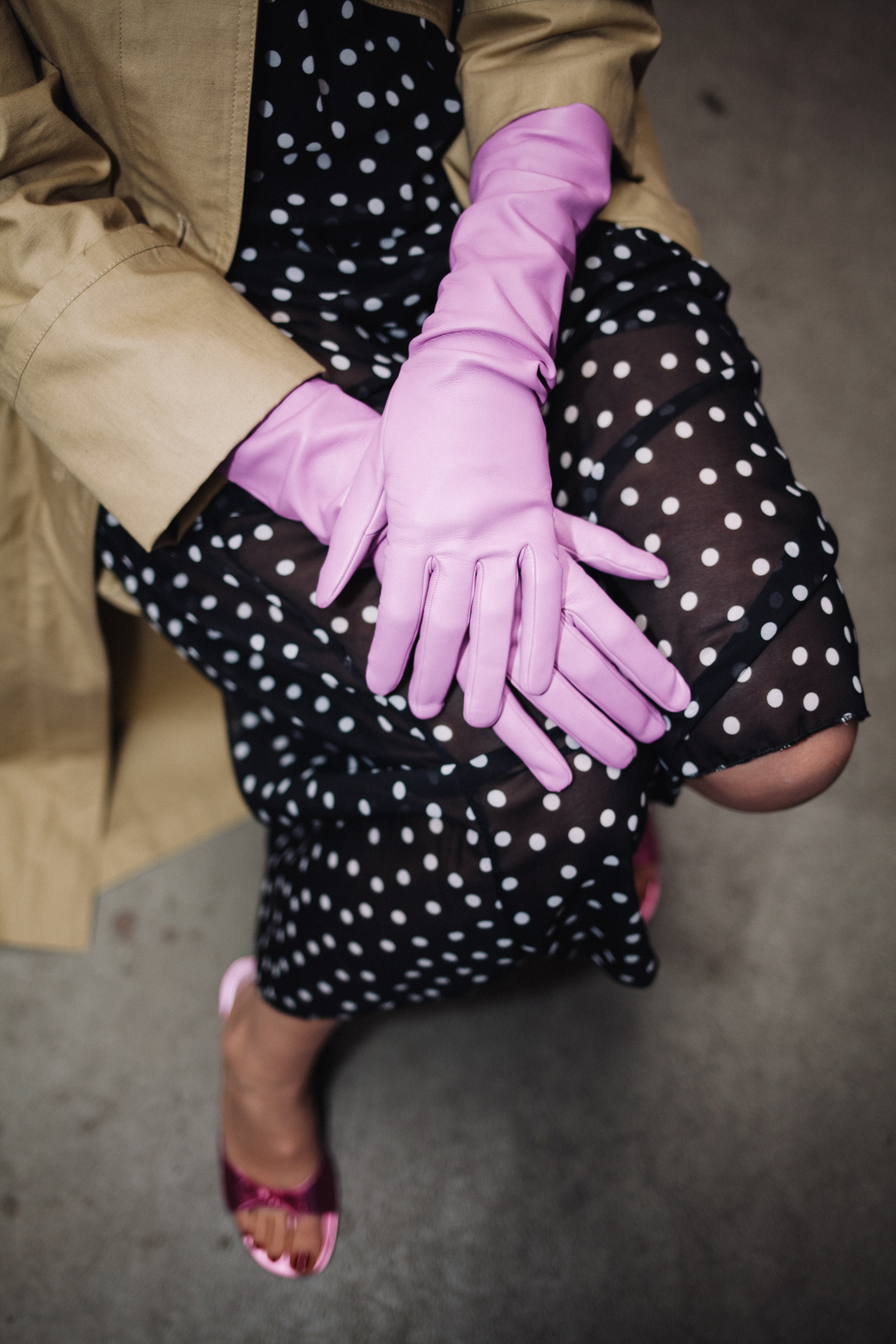 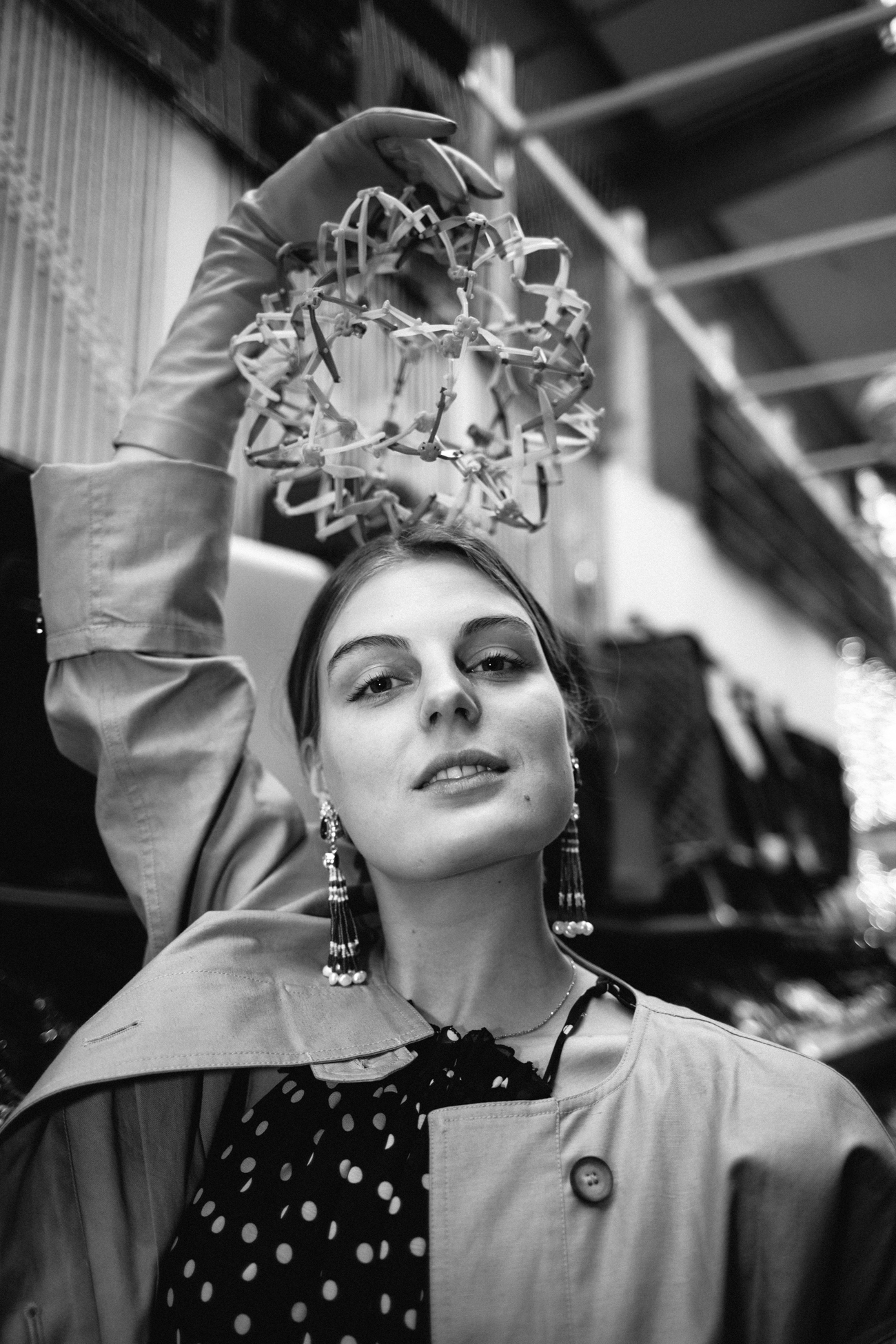 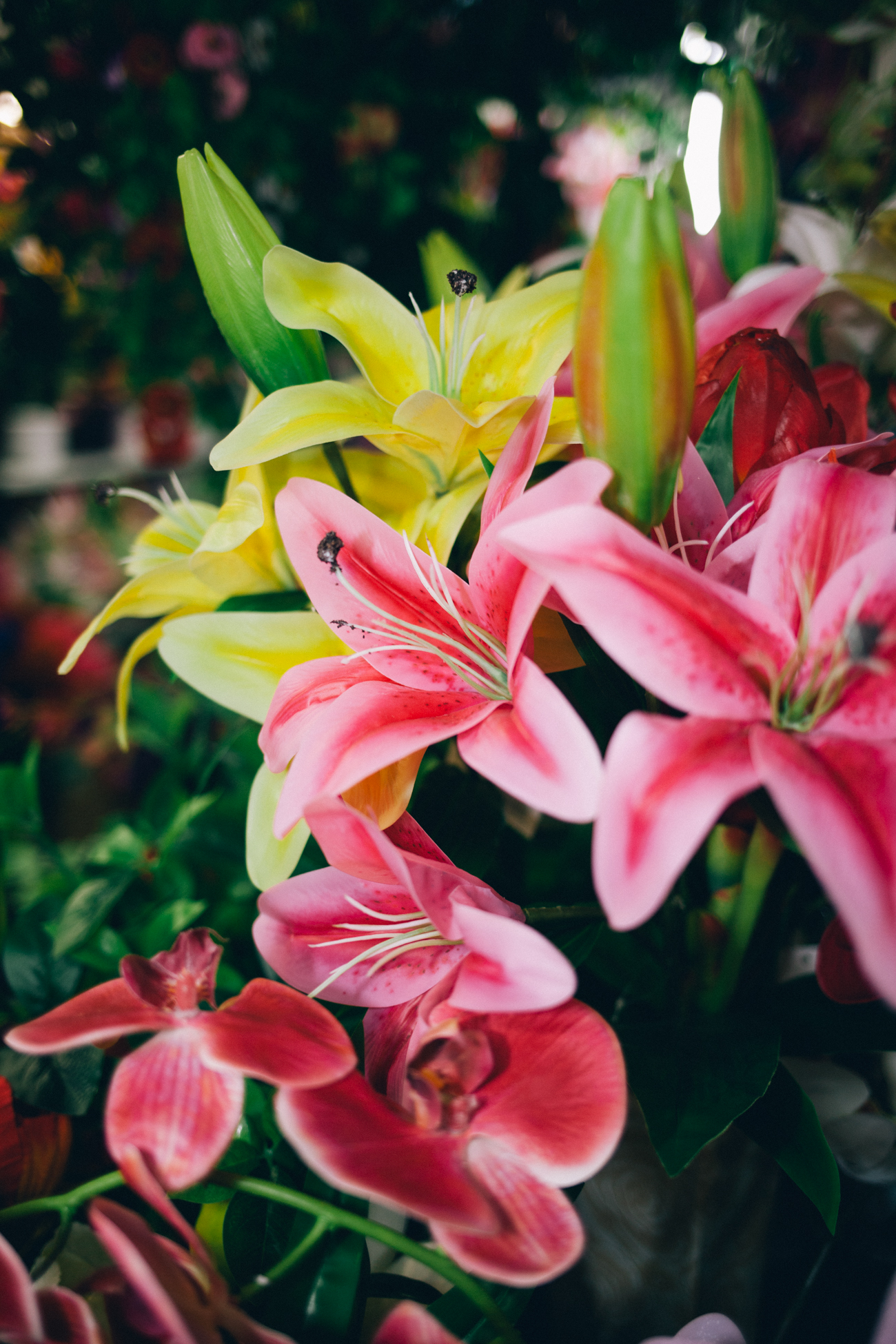 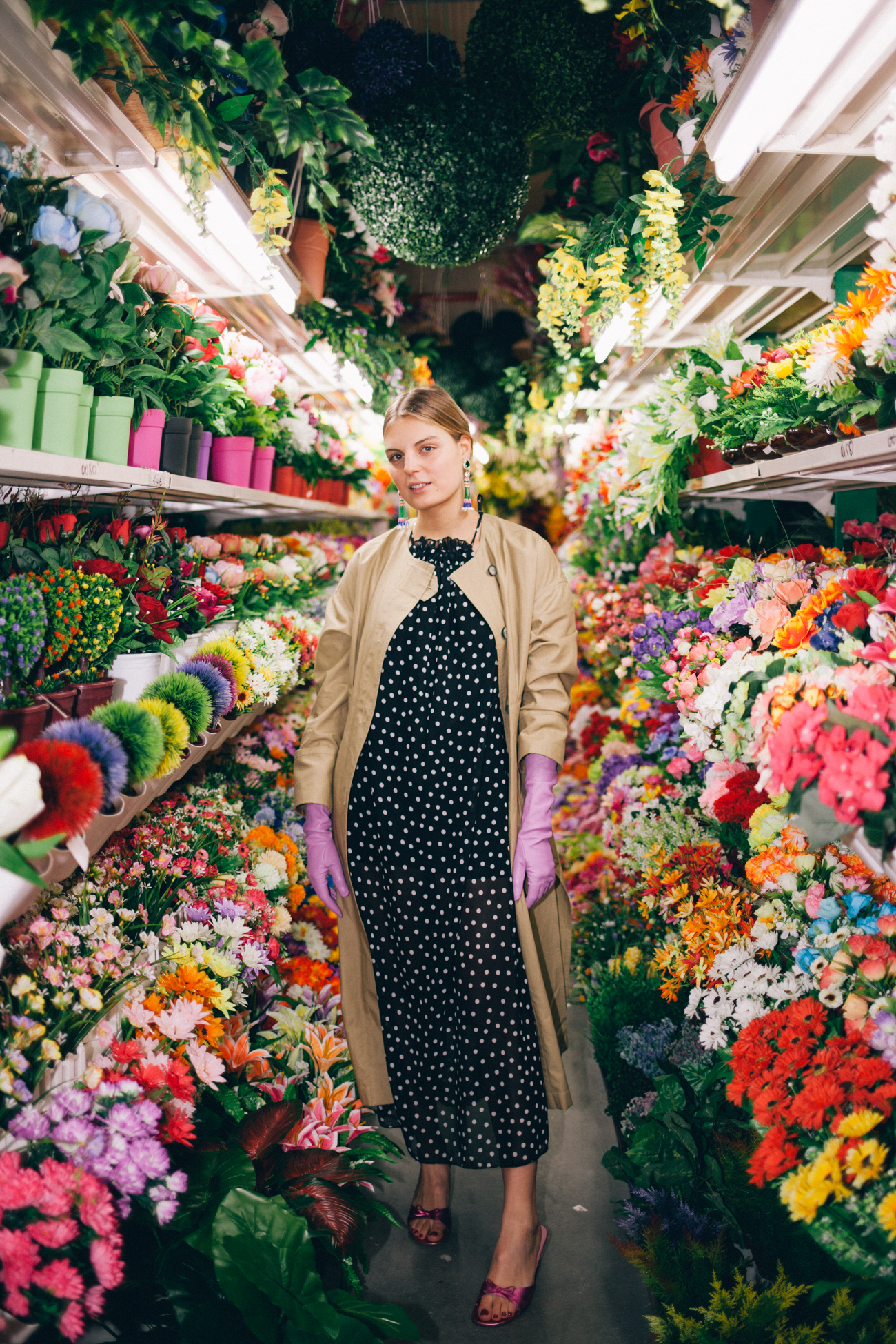 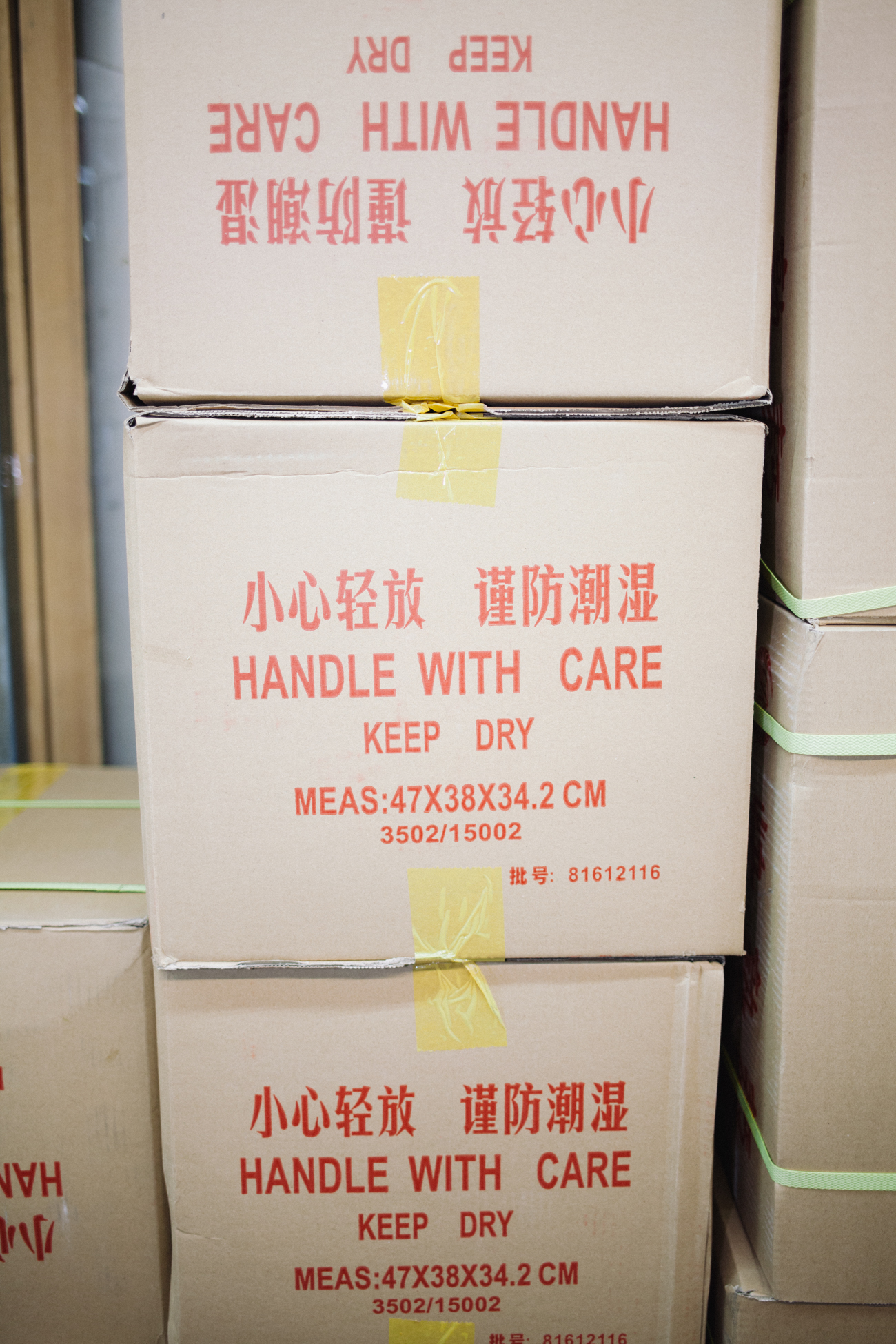 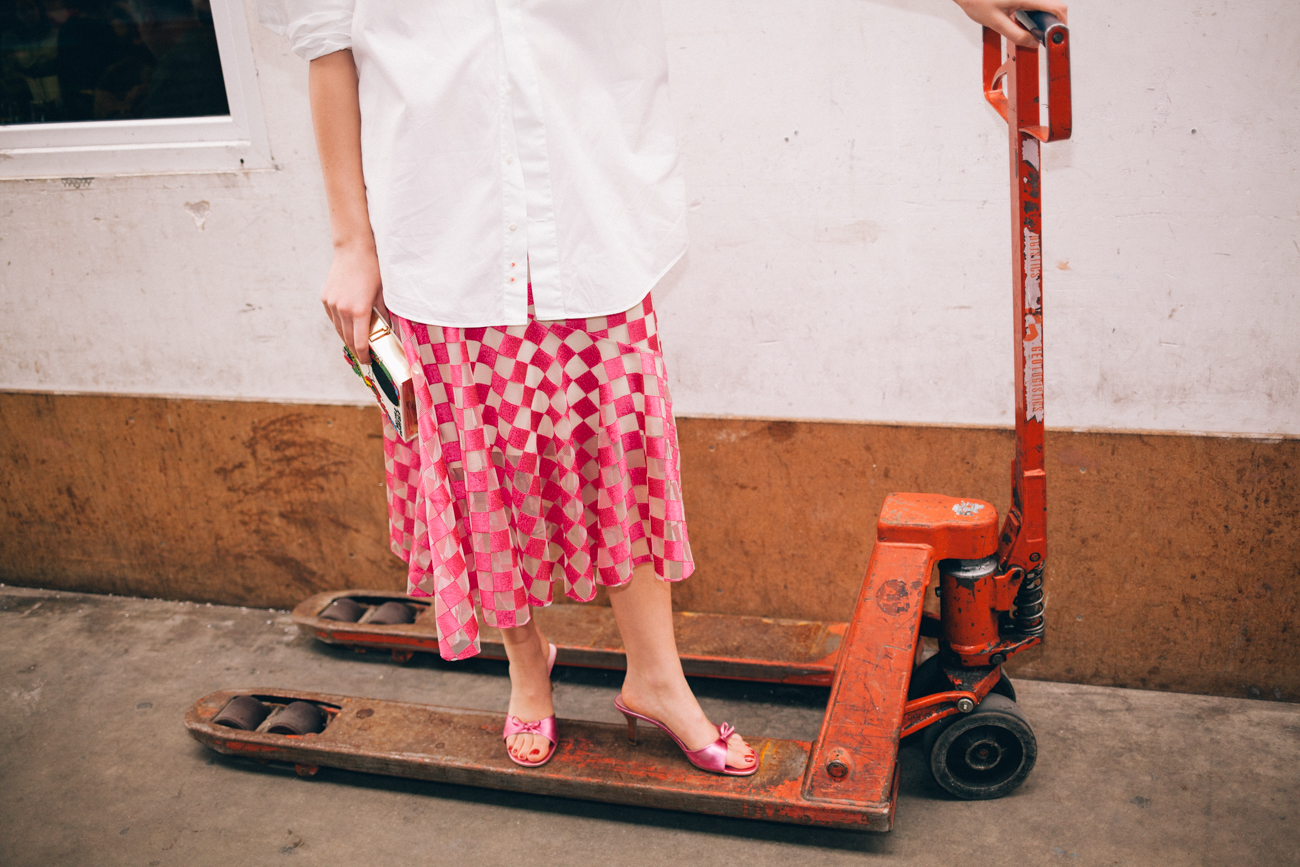 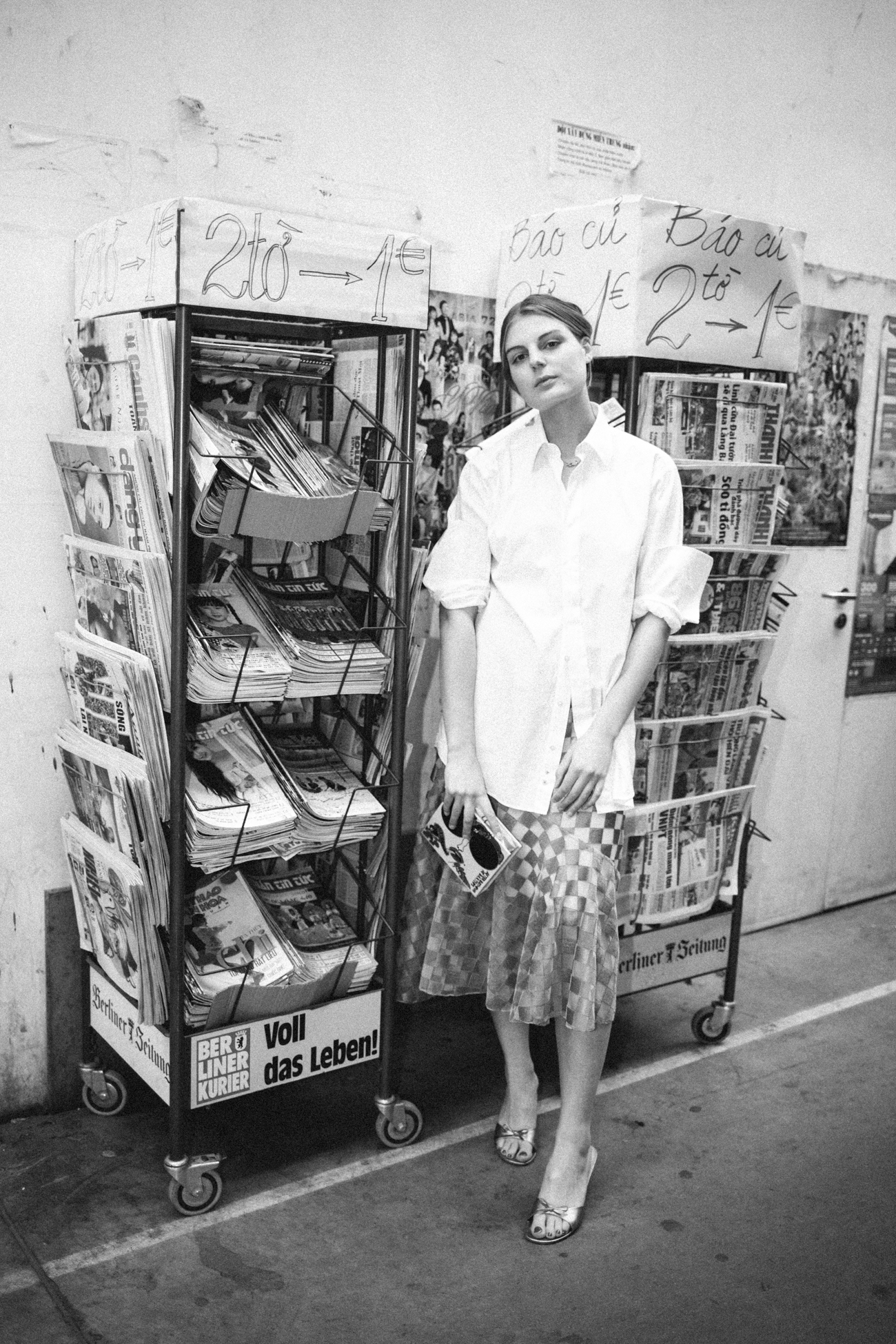 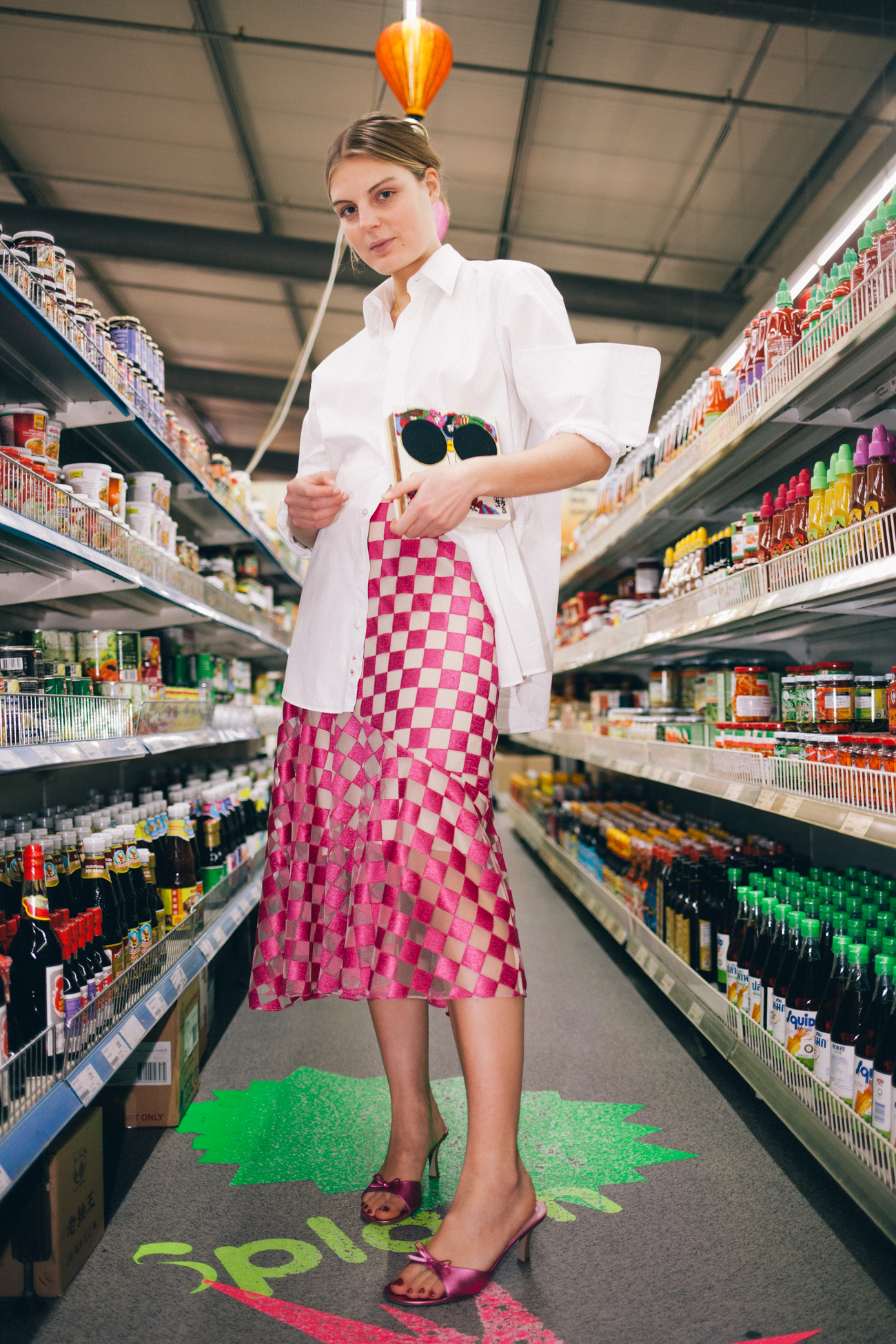 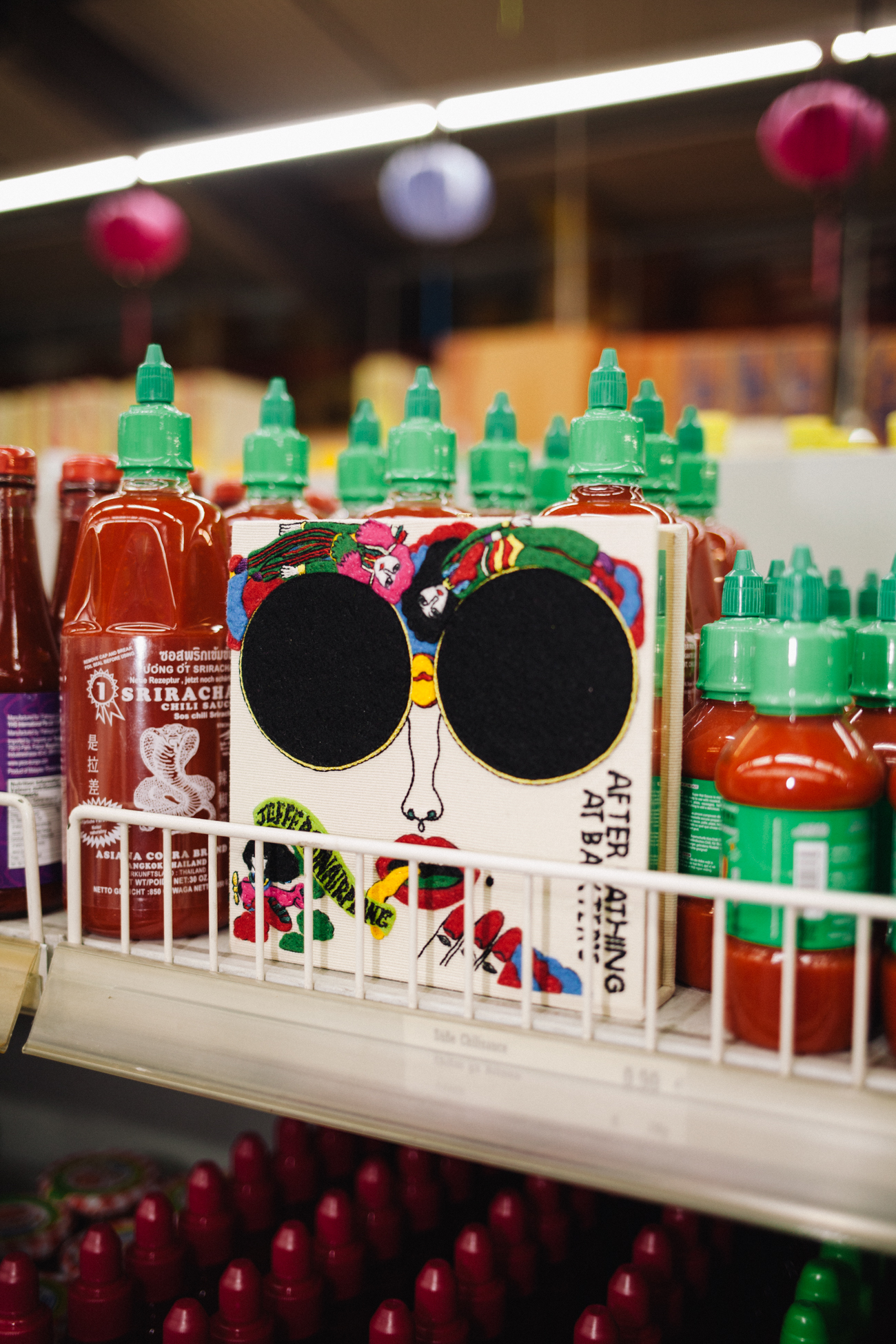 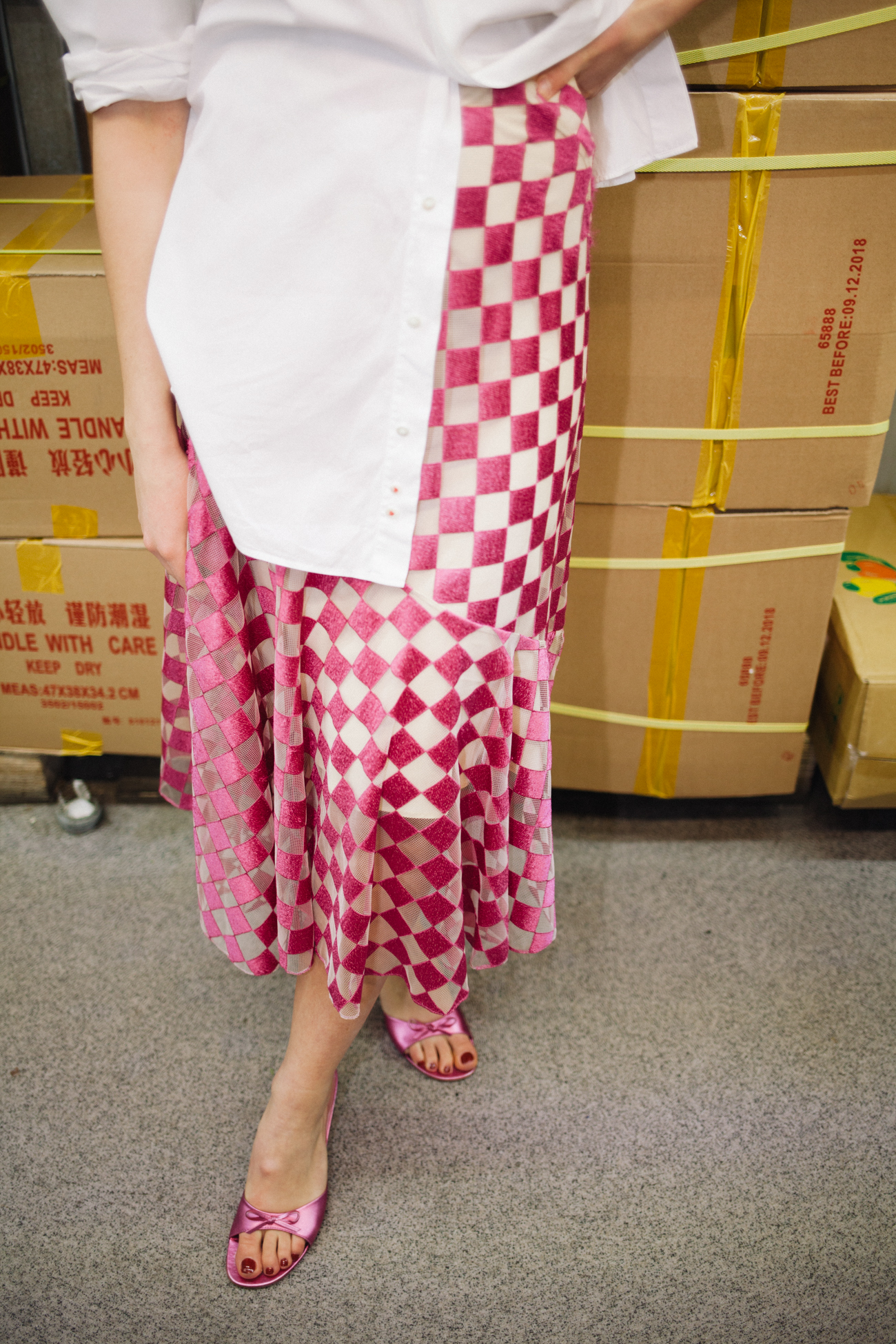 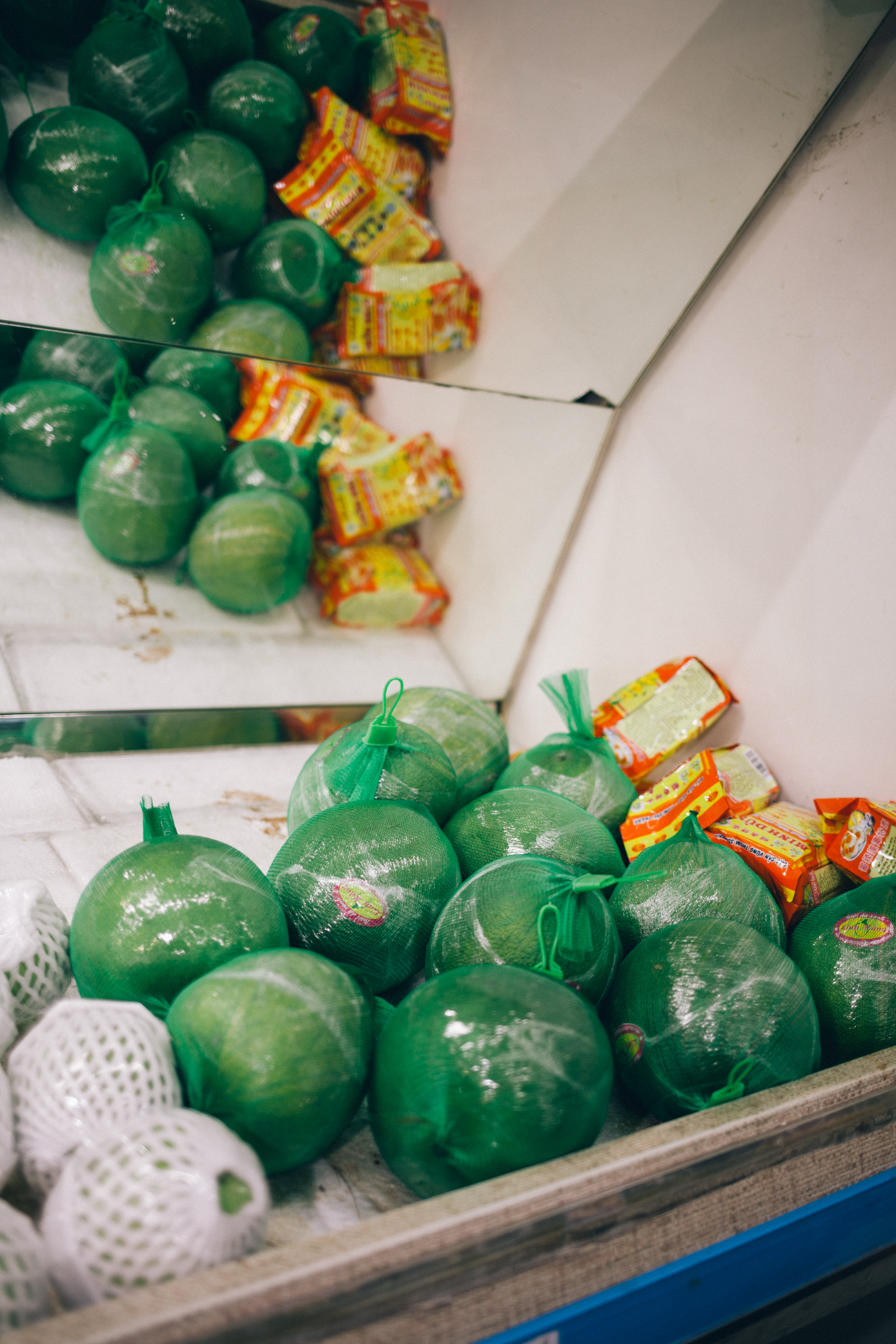 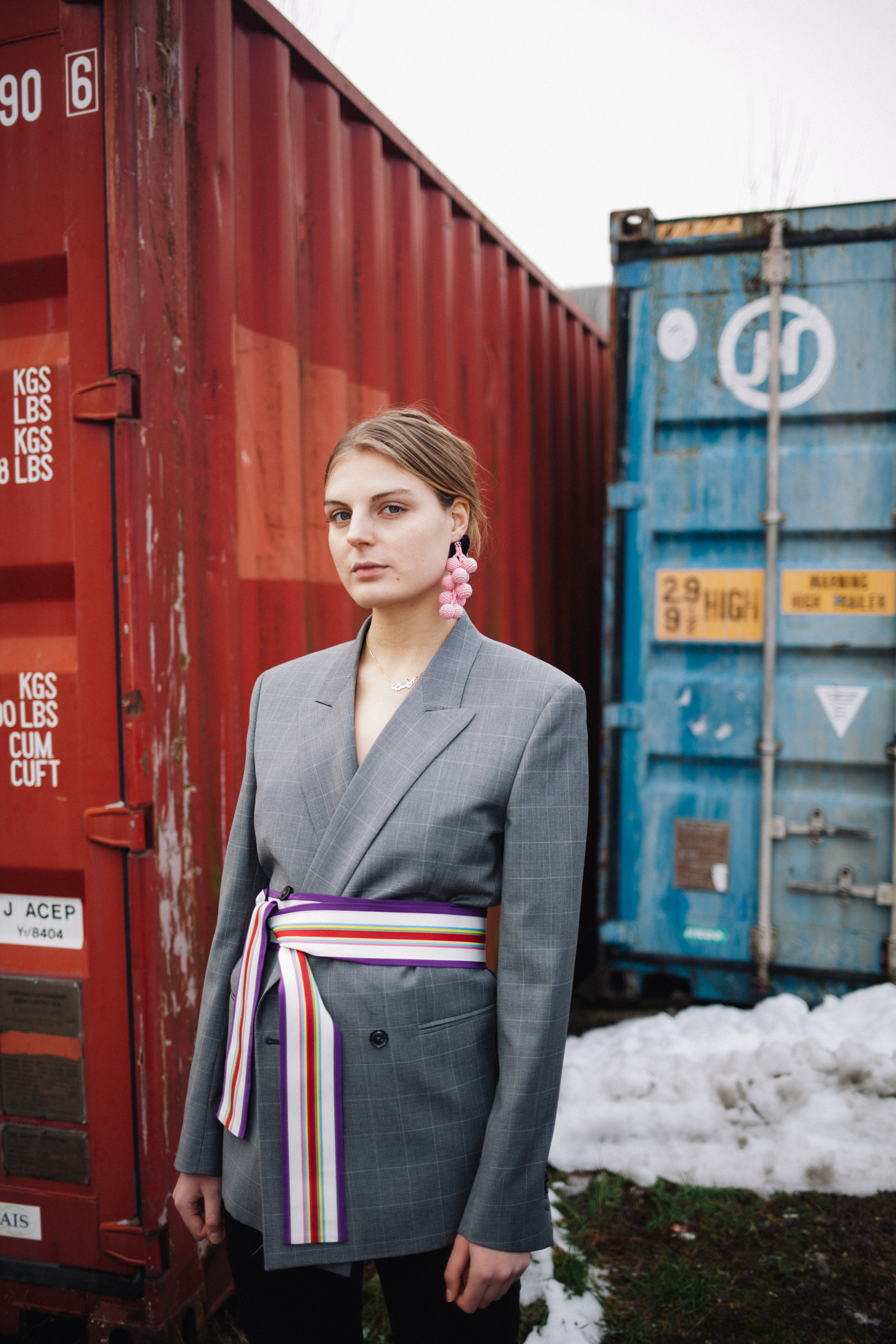 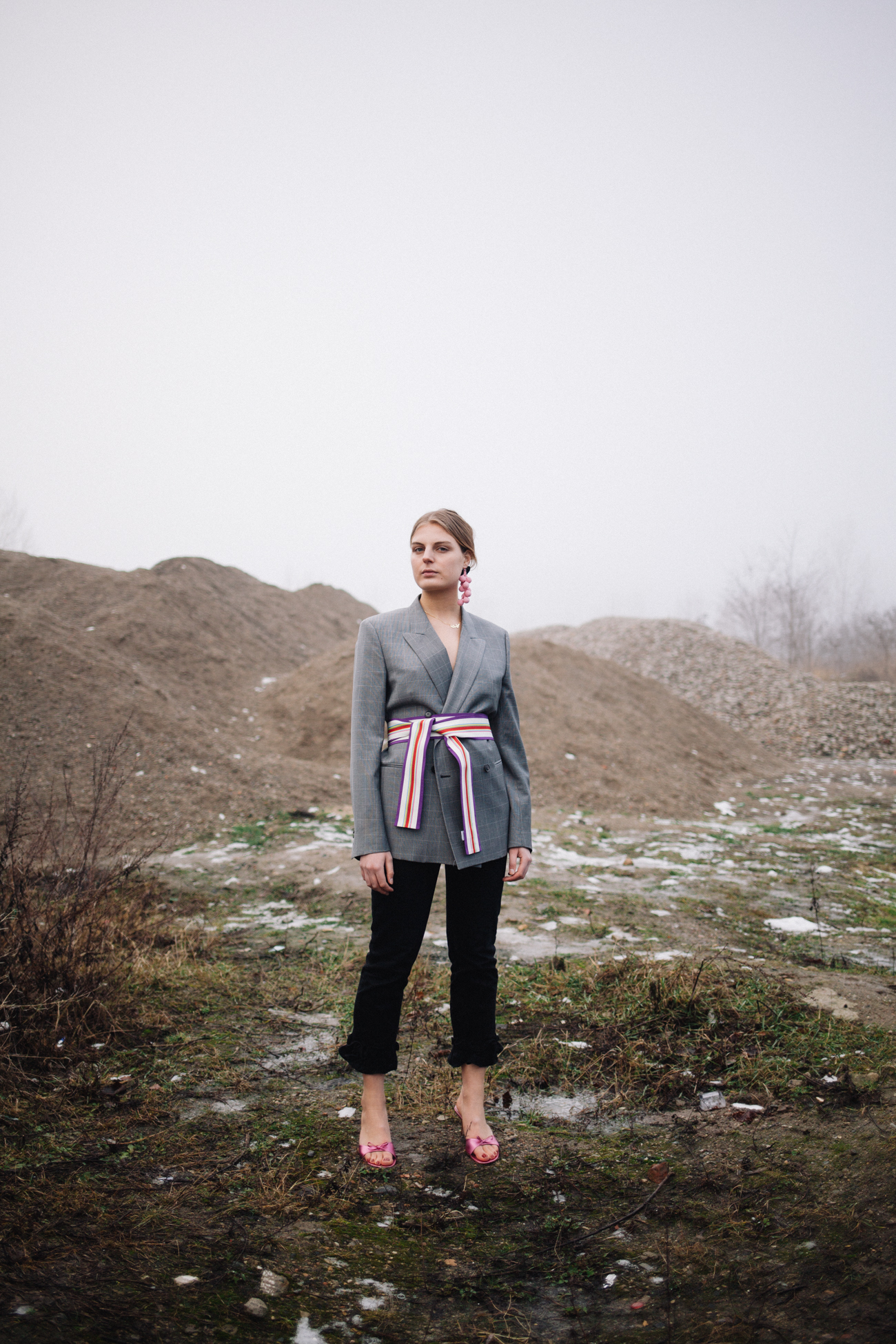 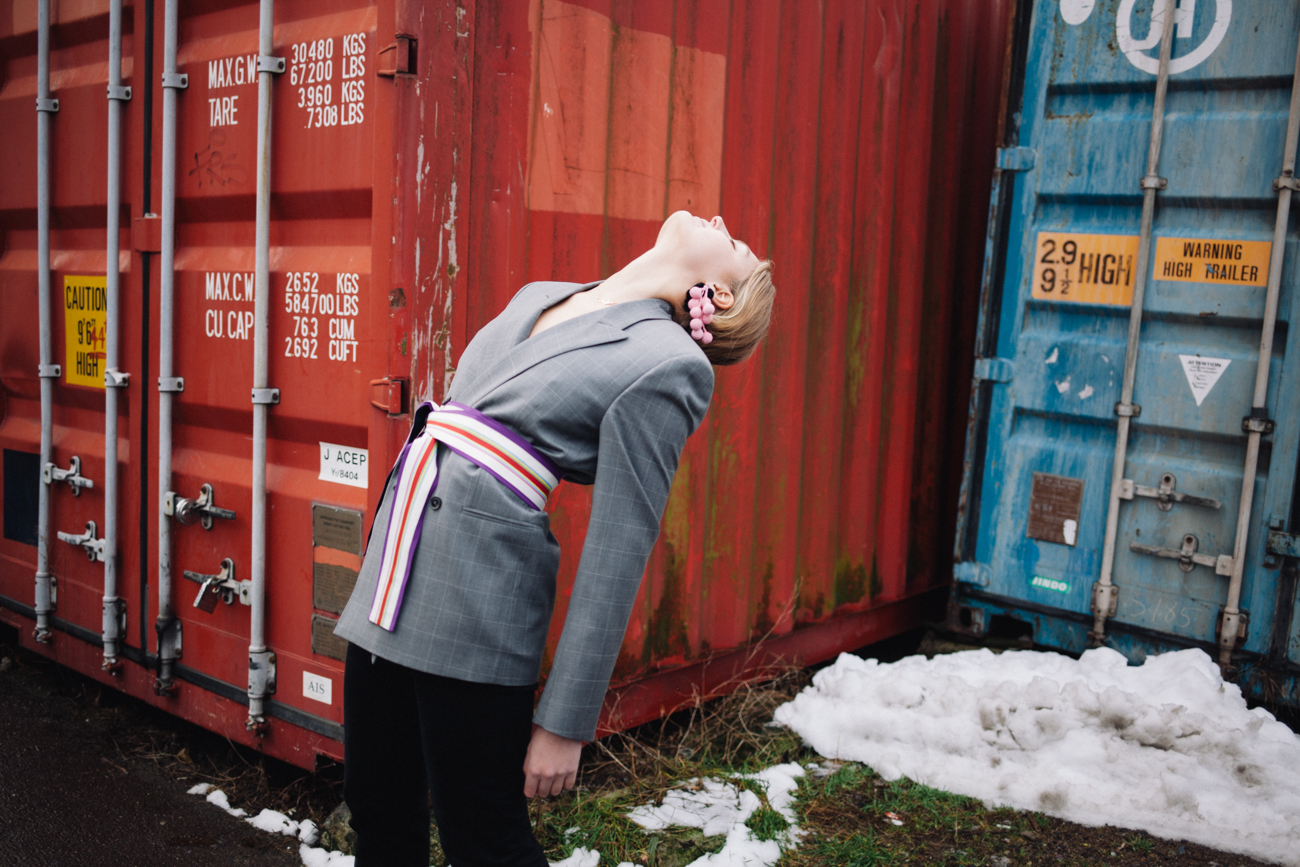